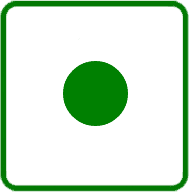 Inclusive of all taxes

🎉 Get 2% Unlimited Cashback on every purchase. 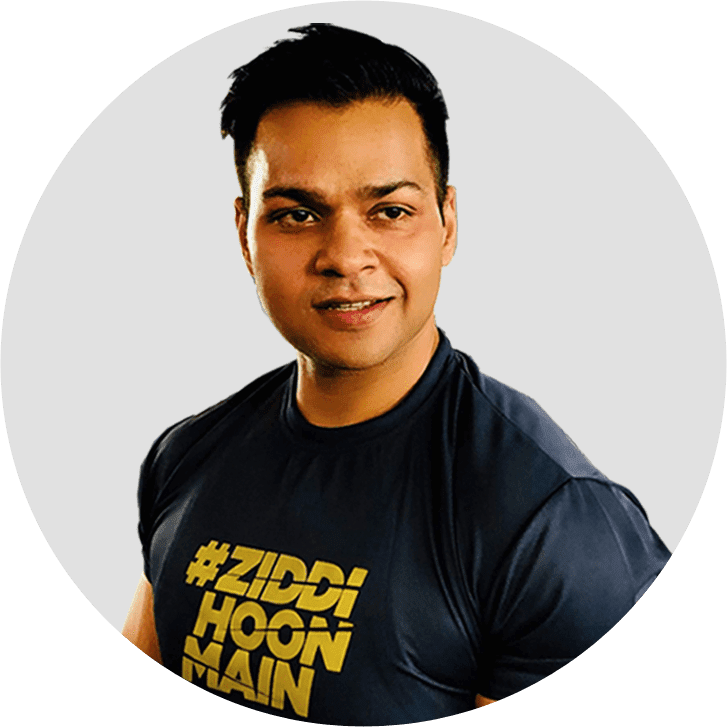 Muscletech Mass Tech Extreme 2000 is a high-tech mass gainer made for everyone who is having trouble becoming stronger, who’s in their bulking period, and/or who wants to push through a strength plateau.

As a result of its efficacy, mass tech extreme 2000 has entered the realm of urban mythology among hard gainers.

When combined with 2 cups of skim milk, the protein content of Muscletech extreme 2000 increases to 80g, and it provides rapid, medium, & slow-digesting proteins. This multi-phase protein system allows the organism to receive amino acids at various rates, allowing for sustained amino acid delivery in the blood.

You will get several varieties of box variants like Muscletech mass gainer 10 kg, 6 lb, 7 lb, 22 lb are only some of the available options for these packs. The best seller is the mass tech extreme 2000 5kg.

Quality: The quality is undoubtedly great. All of these mass tech extreme 2000 10 kg items have been purchased directly from the manufacturer or licensed distributors of the brand, are of excellent quality and have a long shelf life.

Mass tech extreme 2000 ingredients: It is well processed, thus the protein concentration is high. The vitamin is preserved in its natural state, allowing you to get its full benefits. You can rest assured that there are no artificial flavours, sweeteners, or fillers in this protein bar.

The new, improved formula now provides an incredible 1170 calories from premium protein, rapidly absorbed carbs, and carefully selected fats. The most flexible weight gainer, it can be consumed all at once or in two half-servings per day.

The full-spectrum recipe is developed with 5 grams of omega-rich fats, that give energy-dense calories, and includes less dietary fat than other weight gainers.

Mass tech extreme 2000 side effects are none. a 10-gram clinically verified dose of creatine, whilst other popular gainers contain little or no creatine.

Mass tech extreme 2000 7lbs price in India has been discontinued. It provides 168g of carbs via a multi-phase carb complex, which both spikes insulin & speeds up the delivery of creatine into muscle by replenishing glycogen stores.

When compared to other bulk gainer formulations, MASS-TECH EXTREME 2000 stands out for its exclusive use of high-quality protein sources sourced from milk.

In the morning, consume in-between meals, or after exercise.

Mass tech extreme 2000 how many scoops?

When combined with 475 mL of skim milk, the new, medically improved MASS-TECH® EXTREME 2000 formula provides a whopping 2,000 calories, premium whey protein, & complex carbs that the body can quickly absorb. A single daily dose of this formula is all that is required.

Can it alter weight?

There are 30g of protein, nearly 232g of carbs, 1062 calorie-dense mass-producing carbohydrates, 1.5g of creatine, and 20 nutrient-dense minerals and vitamins in a tiny mass tech extreme 2000 scoop size. (when mixed with 20 oz. of skim milk). Due to its excellent macronutrient composition, mass tech extreme 2000 results say that it is a great choice for bodybuilders as well as other sportsmen who want to bulk up without gaining fat. You've worked hard in training, and now it's time to see the results: mass tech extreme 2000 price in India offers everything you require to build muscle, pack on muscle, break through strength plateaus, & produce the type of mass gains you've ever experienced previously.

What Our Customers Have to say

No reviews to show

There are no reviews yet.

Get offers on WhatsApp

Get 2% Unlimited Cashback on every purchase 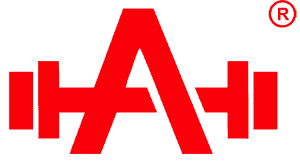 Typically replies within a few seconds

We will be back soon

Hey there 👋
It’s your friend Ishan. How can I help you?
Start Chat with: